Let it be known ... 2020 is the year I officially lost all hope for the human collective. Wherever this human "experiment" is now going, let me make it abundantly clear, that I want absolutely no fucking part of it. 🙄 I mean, there has to come a point, right? Where in all good conscience, … END_OF_DOCUMENT_TOKEN_TO_BE_REPLACED 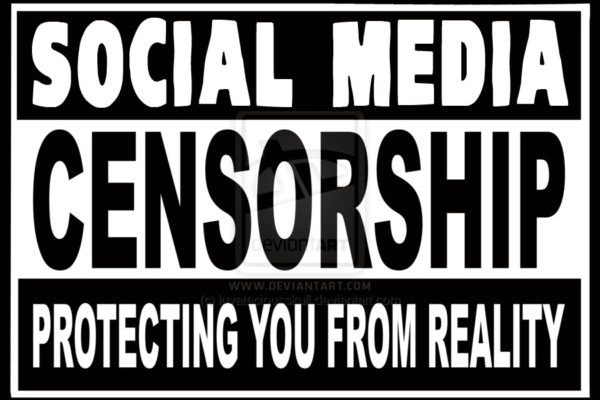 Censorship ... a story about modern culture, social-media, controlling the narrative, & thought-control generally. How this is playing out in Facebook, other social-media, & why the effect it is having is so insidiously evil & utterly destructive, both individually ... and collectively, as a society. 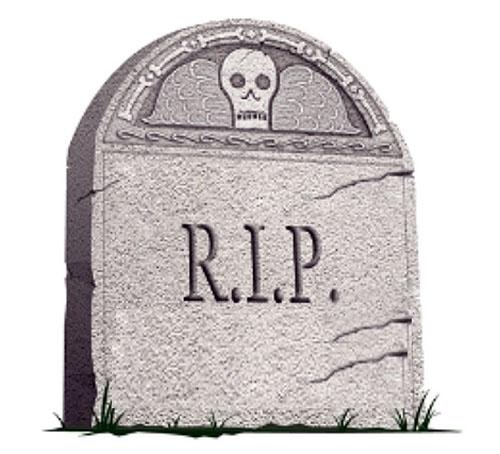 There is always something awful and tragic about watching a perfectly good ship sink. It is of course, significantly more distressing if one is on board at the time! To further imagine the captain and crew themselves ... those specifically in charge of your and the ship's well-being, were entirely responsible for the sinking ... is almost … END_OF_DOCUMENT_TOKEN_TO_BE_REPLACED

I have been writing for years now, that I believe some form of catastrophic collapse is coming for the US (and probably, by extension, for the planet). It has of course been difficult to pinpoint which of the many cracks in US primacy would be the first one to split wide enough open to set … END_OF_DOCUMENT_TOKEN_TO_BE_REPLACED